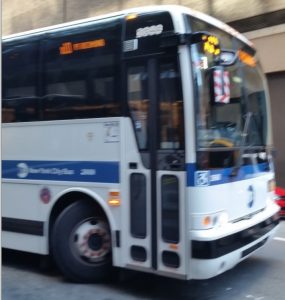 According to New York government statistics, NYC Transit has paid over $430 Million in personal injury settlements over the a 5 year period between 2011 – 2016.

But obtaining these settlement payments was not easy for the accident victims involved.

If you have been hurt in an MTA bus accident, a Notice of Claim must be filed within ninety (90) days of the accident in order to preserve your claim.

It’s worth taking time to figure out where your injury claim falls along the spectrum of mild, serious and catastrophic bodily injury.

The Metropolitan Transportation Authority (MTA) has paid out multi-million dollar settlements in recent years to compensate the most seriously injured accident victims.

In addition, the MTA has resolved thousands of minor cases with very small settlement payments (less than $1,500) and quite often without making any payment to the accident victim at all.

Most cases fall somewhere in the middle.  The injuries sustained are not the most severe, nor are they the least severe.

Factor in the MTA’s bad conduct.  What should the MTA have done differently to avoid the accident?  Was the mistake caused by the bus driver (eg. failed to pull over close enough to the curb)?  Or was the mistake due to a system-wide flaw at the MTA (eg. MTA policy failed to require de-icing of bus steps in a snow storm).  When the MTA as a whole is at fault, a higher value can be assigned to your case.

During the litigation discovery process, subpoena power can be used to investigate key facts.  This includes disclosure about the maintenance condition of the bus, and history of service to the vehicle.  In addition, an MTA bus accident victim can force disclosure of the bus driver’s training and number of hours of professional driving experience.

Next consider the permanency of the injuries sustained.  Will the accident victim require medical treatment for this injury for many years and/or the rest of their life?  If so, a higher value will likely be assigned to your case.

However, the finer details of any particular case should be reviewed by an experienced MTA bus accident settlement attorney before any settlement is agreed upon. 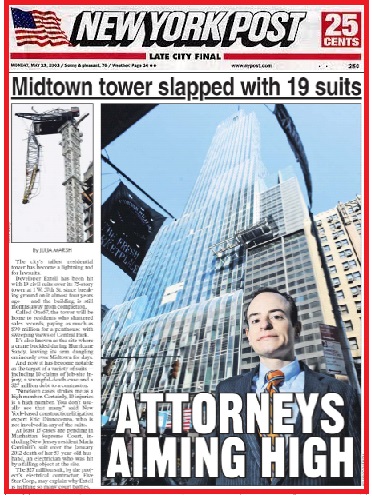